Manage Your Stress And Unleash Your Anger At Crash Box Japan

Stress and anger are seemingly humanity’s biggest woes in the 21st century. Needless to say, the stress related to work are more in certain parts of the world than the rest. For example, although Japan is one of the world’s most prosperous countries, the Japanese are the most overworked people in the world. Anger and stress impregnate the people’s lives in so many ways that sometimes more than words, a physical outlet of the emotions becomes requisite. Do you know what the Japanese do in such a scenario? They simply enter the Rage Room of the Crash Box Japan. 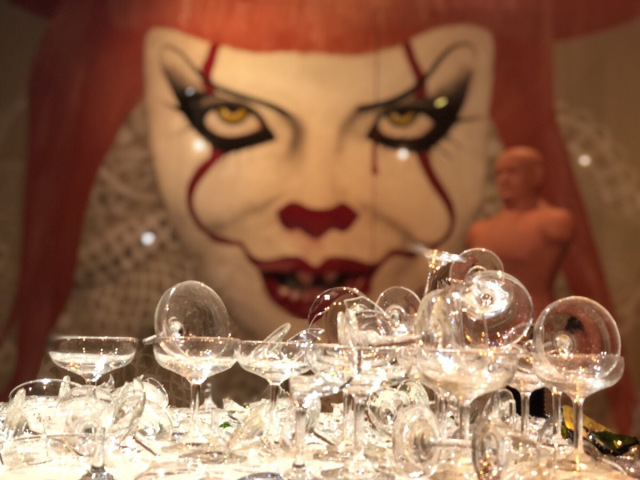 Located in Japan’s Kansai region, the Crash Box borrowed USA’s idea of creating the country’s second rage room, which lets people bring out their suppressed angel and dilemma. The first one was built in Tokyo while a third one is coming up in Osaka soon. 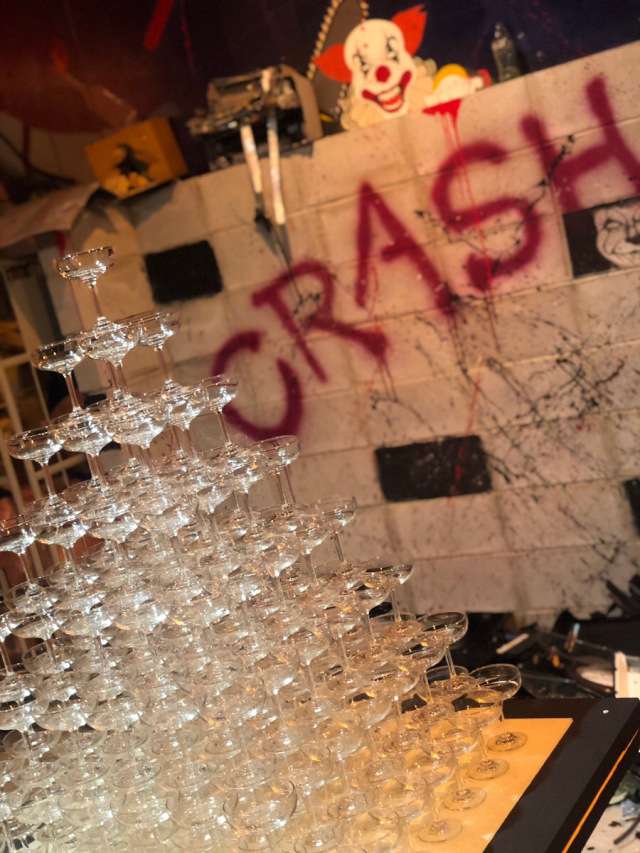 How Can Crash Box Japan Help You?

The idea behind these rage rooms is pretty simple. They will have breakable items on display inside the room. Things like furniture, bottles, worn out home appliances, and even champagne showers fill the room, and you would need to break these items and let out your hidden fury. 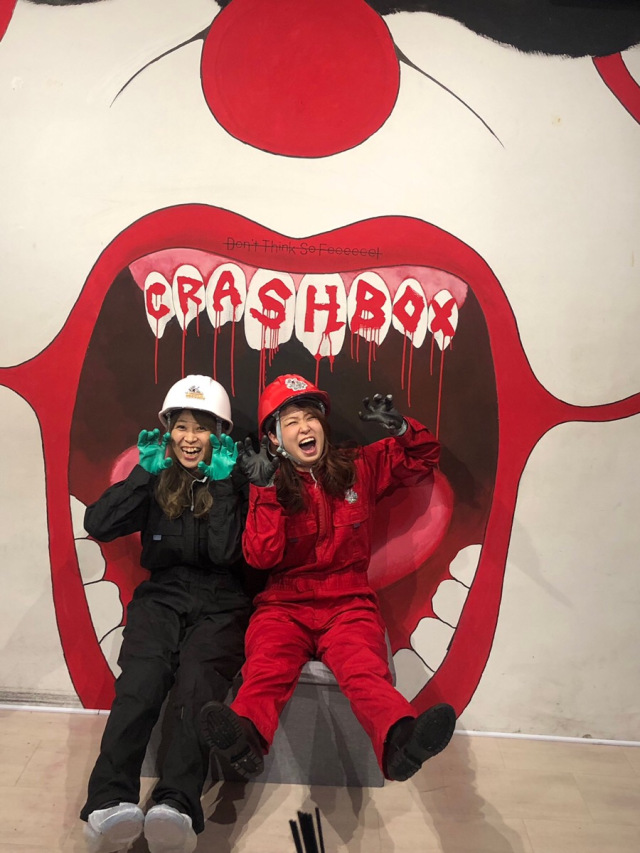 If you are worried about getting injured in the process, be rest assured of staying protected all through. The Crash Box shall provide you with full-body safety gear so that you can unleash your hidden beast and vent out all the anger. In fact, the fun part of it all is that after you’re done unleashing your inner beast, you can even take a snapshot of your endeavors at the special wall art photo booths inside the rage room. 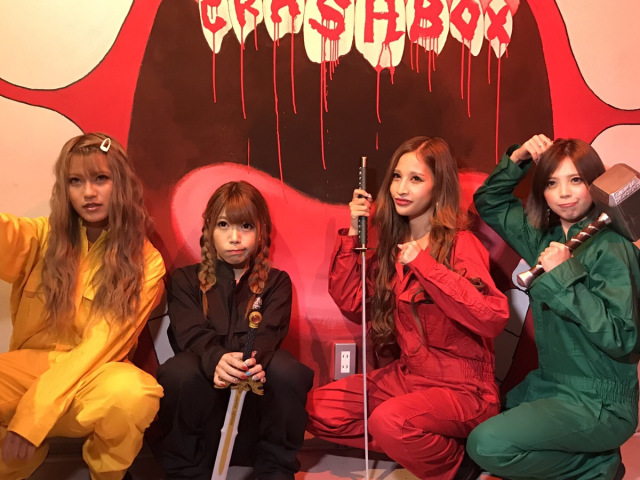 But what will be your weapon? You’re sure not using your empty hands to break stuff. Of course, no! And here lies another fun fact – you can choose between Thor (Marvel) and Cloud’s (Final Fantasy) weapons as you go on your own rampage. 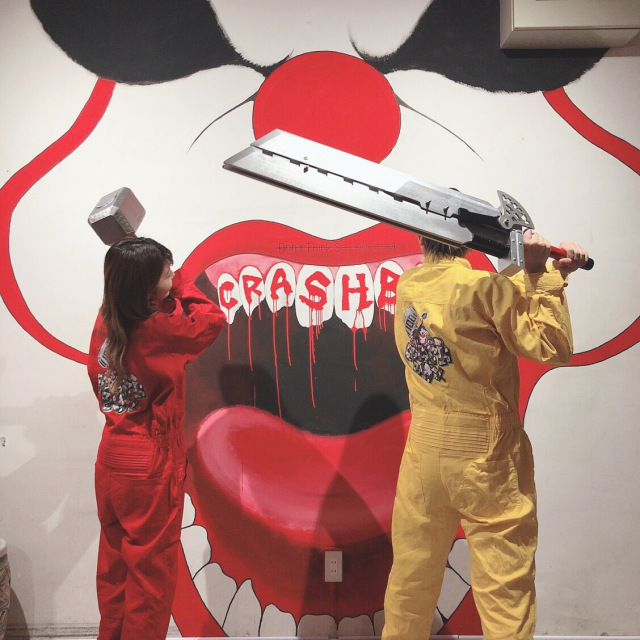 The Crash Box caters to both solo customers and groups. There are also four distinct courses available to choose from, which starts from $34.98 or 3,800 yen per person. So, don’t let that anger pent up anymore. Go to the rage room and vent it all out. 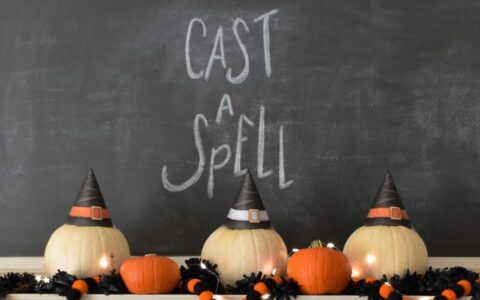 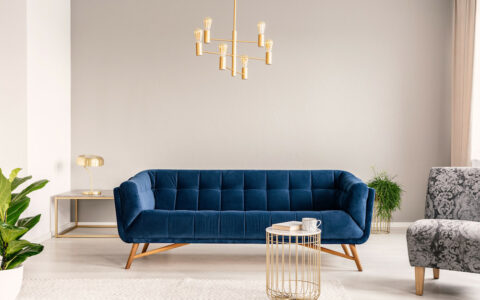 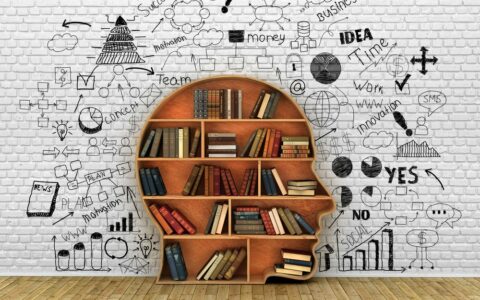 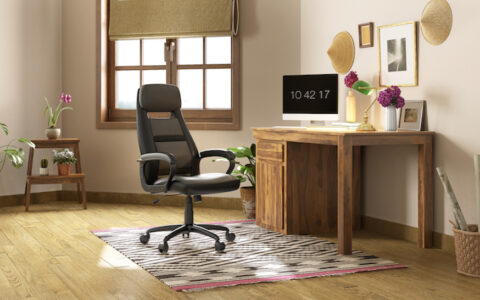 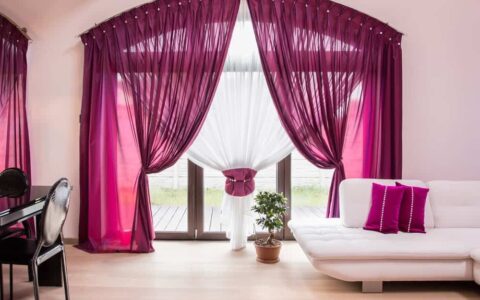 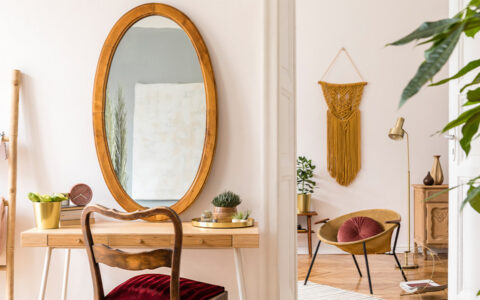 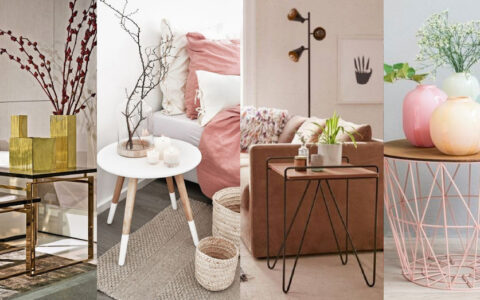