Ancient Romans are renowned for their leafy hats and military prowess. They are also lauded for the innovative toilets of ancient times. The civilization’s toilet systems were considered ingenious at that time. But if we look back at those toilets and how people used them, we’d feel happy that we don’t have to use them. After all, our modern-day toilets don’t spread or explode parasites like the ones from the toilets found thousands of years ago.

In this video, you can explore how ancient Romans’ latrines and toilets worked. Those toilets did astonishingly well in that era. Particularly, in terms of disposing away the wastewater and forming a luxury setting for squatting. In the past, Rome had various large public latrines. These were the places where 20 or more people could gather to relieve themselves.

For instance, in the forum of Julius Ceasar, some archaeologists discovered a latrine including 50 toilets. Ceasar’s latrine had marble paneling and heated floor, like other ancient latrines. Some of those conventional latrines even include mosaics on the floor and some decorative statues around them.

Gross As Per Today’s Standards

The video further explores the ruins of an age-old Roman latrine. It also highlights the facilities’ gross but practical design. Roman latrine designs even included images of Fortuna, the goddess of fortune. Goddess Fortuna’s image depicted guarding the health of people using those latrines. And, people surely needed health protection due to the way they used latrines at that time. 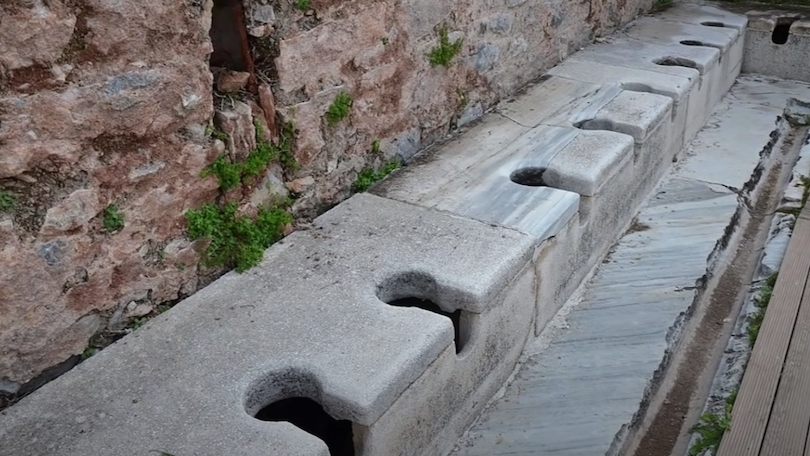 Although the ancient commodes were opulent and functional, they were quite gross as per today’s standards. The dank collections of toilets stuck badly. And, excessive methane buildups led to frequent explosions along with flames coming out of the seats. Even rats, snakes, and octopuses were capable of getting into the drainage system underneath those latrines. And, sometimes those creatures would come in contact with the latrine users.

The worst part, however, had to be the way people used to clean themselves. At that time, ancient Romans used latrine sponges for cleanup instead of toilet paper. The users had to wet those sponges before and after use. And, the truly disgusting part was that people shared them. Knowing this, we feel happy about our modern-day toilets. 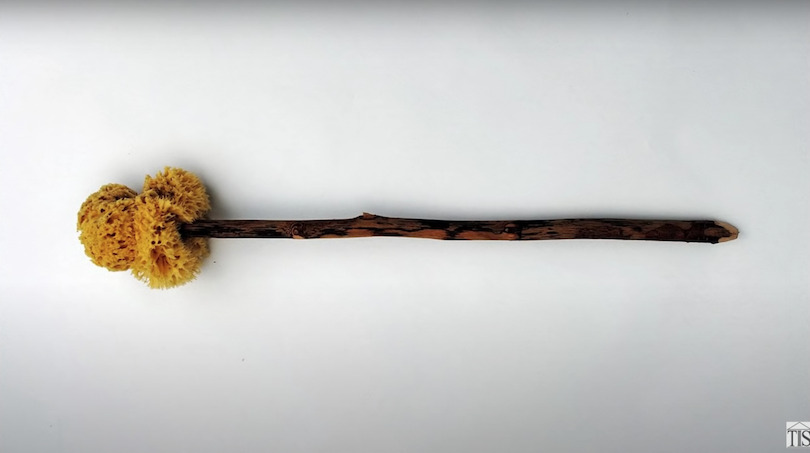 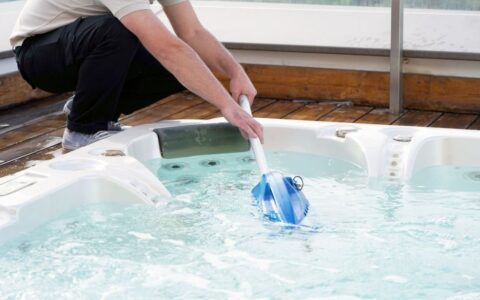 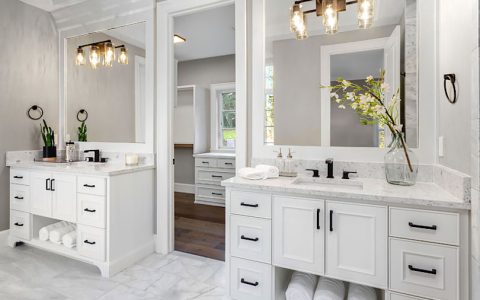 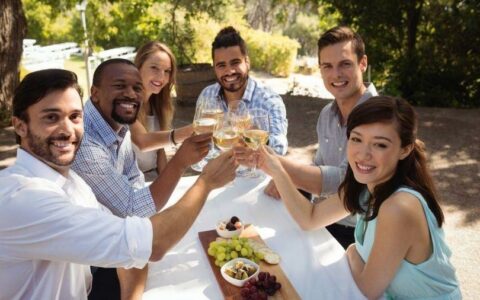 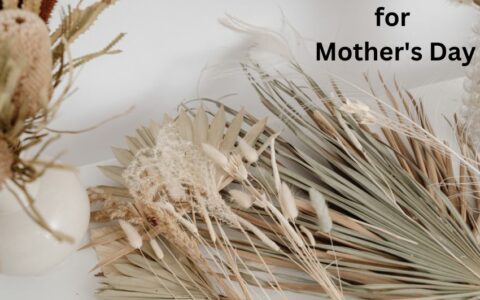